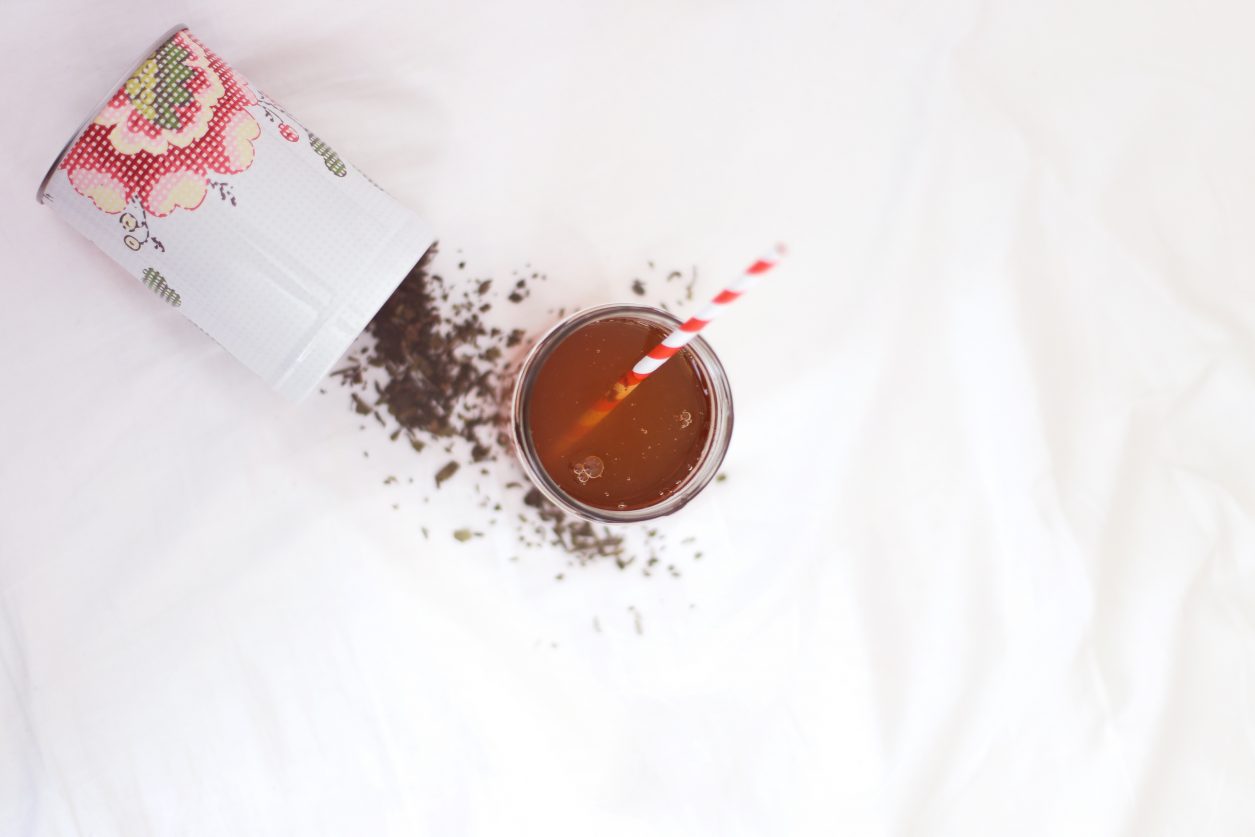 A new study shows making a cup of tea is one of the biggest compatibility tests for couples.

Researchers found seven in 10 Brits currently in a relationship are literally obsessed with drinking tea – and yet a QUARTER claim their partner is useless at making the perfect brew.

But 35 per cent daren’t complain about the too stewed, too brewed cuppa for fear of causing upset and strife.

Which means time and time again, couples are secretly returning to the kitchen to add more milk, or another tea bag behind their partner’s back.

In addition, 11 per cent of people claim their work colleagues actually make them a BETTER cup of tea than their partner, and as such, know them that little bit better.

Jeremy Hulme, Chief Executive for working animal charity SPANA, which conducted the study of 2,000 Brits to mark their World Tea Party fundraising campaign said: “Many people feel passionately about getting the right brew – we know that the tea round can cause controversy in work places, and it looks like getting the perfect cup of tea can affect relationships as well!

“The great British public place a lot of weight on a cup of tea – and for couples it is another way to demonstrate just how much they do or don’t know about each other.

“The UK tends to love a proper English brew, but tea is enjoyed worldwide in many of the countries where we provide free veterinary treatments to working animals, such as horses, donkeys and camels, which is why we felt the SPANA World Tea Party was the perfect way of bringing people together to raise funds to help hardworking animals abroad.” 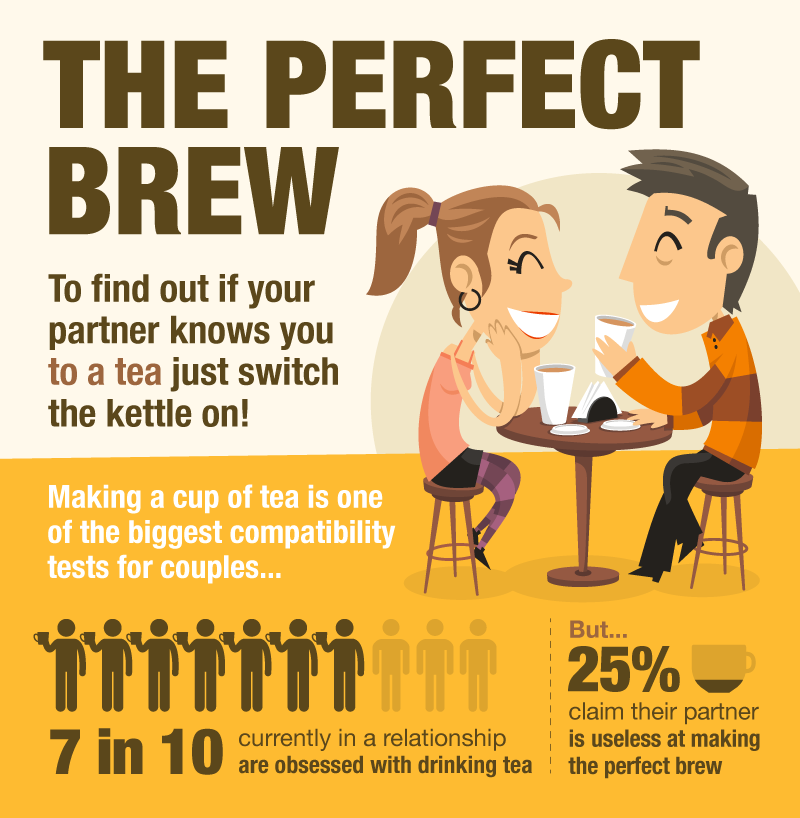 Staggeringly, one in 20 people polled admit they have NEVER made their other half a cup of tea – perhaps fearing getting it wrong.

A third of people will use a cup of tea against their partner if they’ve had an argument – making a round for everyone else in the house except them.

Seventeen per cent of couples admit not making tea for their other half is a good way to demonstrate things are still not okay following a row.

Hilariously, one in 10 couples have had a massive barney BECAUSE of a cup of tea, after one person failed to make it correctly.

And researchers found it’s not just at home where tea can cause rifts – one in three respondents claim tea rounds in the office are the source of disagreements and a quarter feel annoyed about colleagues not making their fair share of tea. 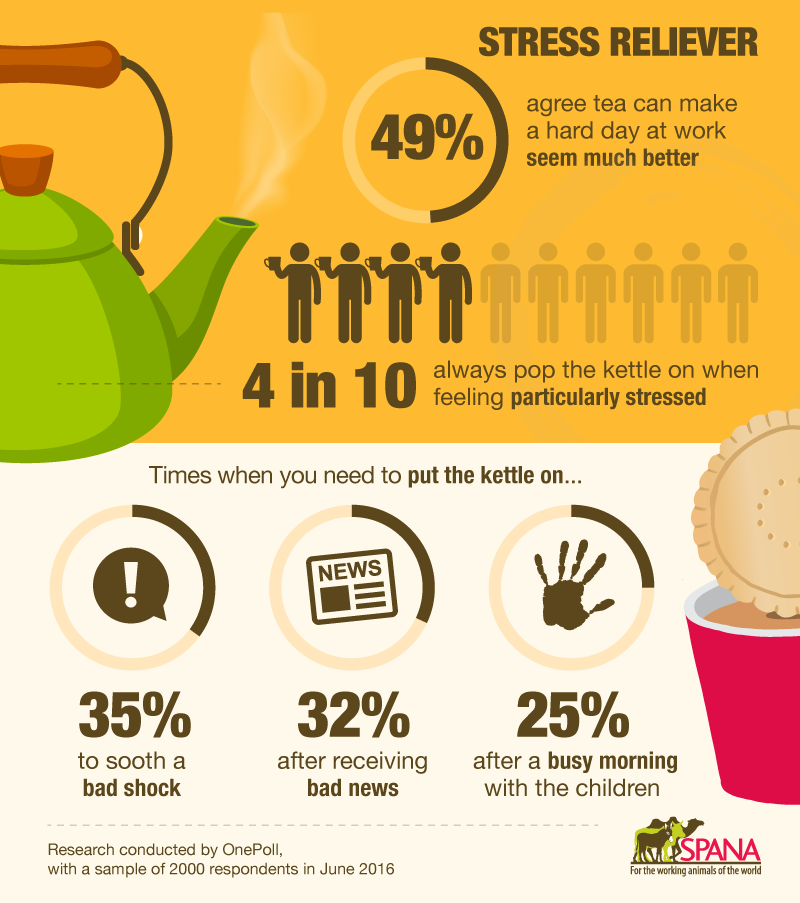 But when it comes to the perfect cup of tea, a resounding 78 per cent of people are agreed the teabag should go in the cup before the milk.

Bog standard builder’s tea is the nation’s preferred choice – which means the bag should be stewed for a perfect 72 seconds before the milk is added.

And on a scale of one to 10, where 10 is the strongest cup of tea to serve, Brits are agreed a shade six is their ideal cuppa.

Only three per cent of adults would prefer a fruit tea over a builder’s brew, while just five per cent would opt for herbal. 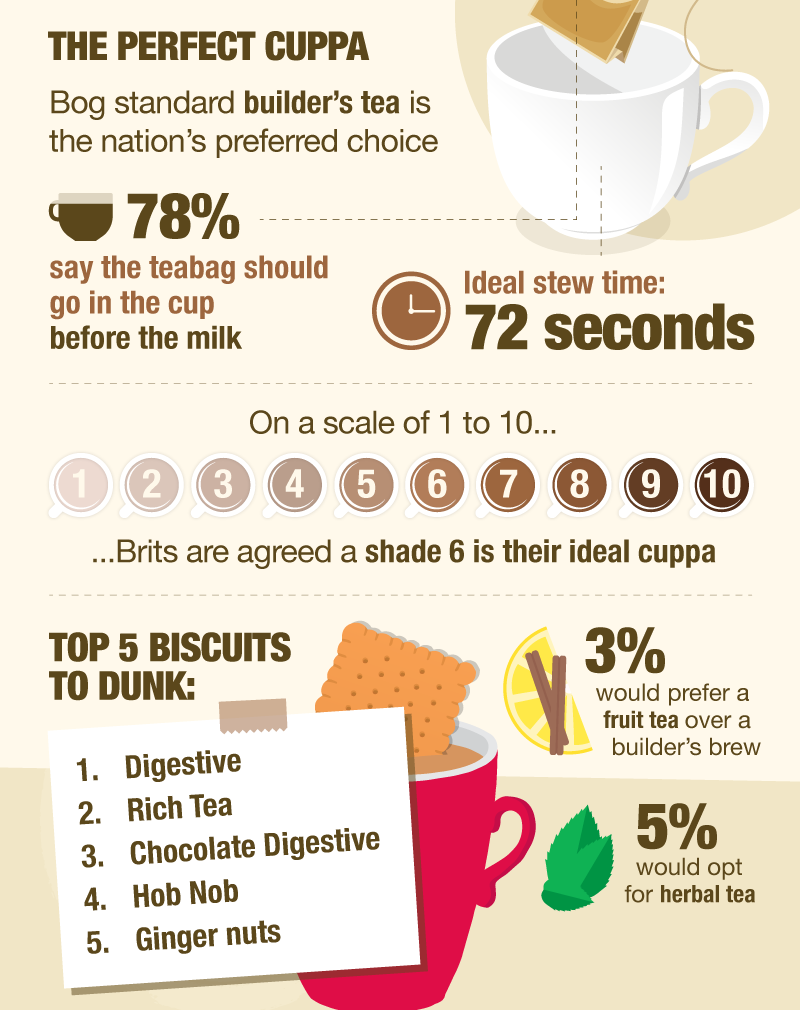 And no cup of tea is complete without a biscuit to dunk – with the digestive coming out on top as THE best biccie to accompany a cuppa.

Other biscuits which will suffice in the event a digestive is not available include rich tea, chocolate digestive and Hob Nob.

“Whether you’re inspired to hold a Moroccan mint tea party, an Ethiopian coffee morning or another global destination takes your fancy, amaze your friends and family with your own world-themed tea party and let the exotic colours and flavours whisk you away.

“All the funds raised will enable SPANA to give free veterinary treatment to sick and injured working animals in the world’s poorest countries, helping both animals and the families that depend on them.” 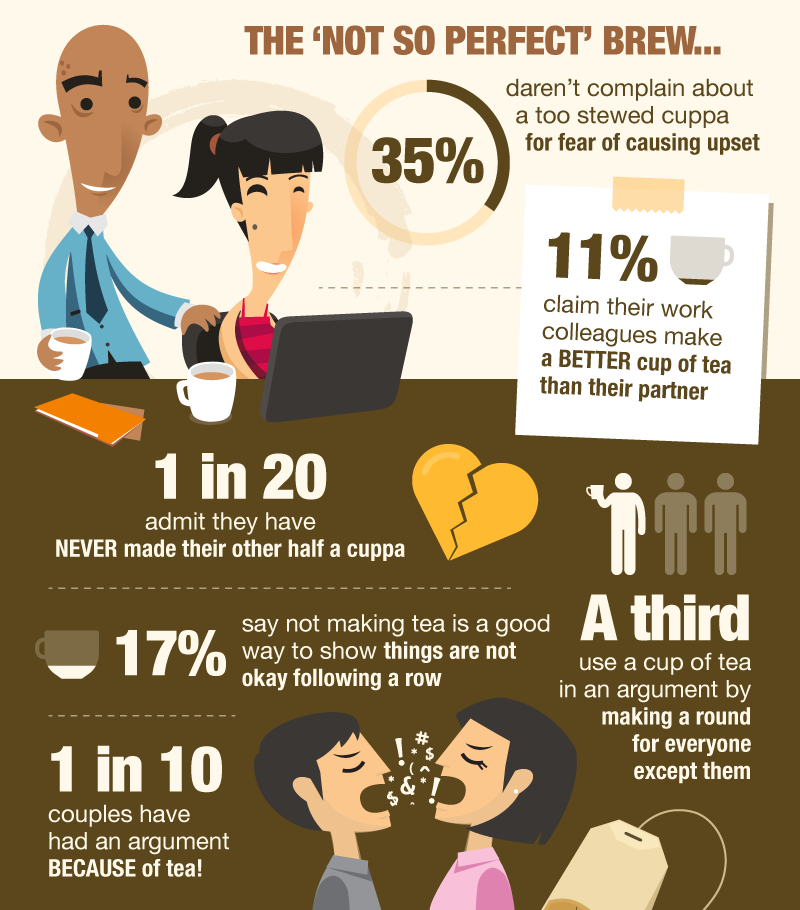 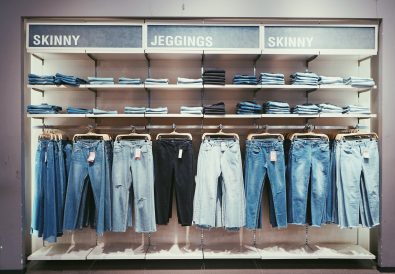 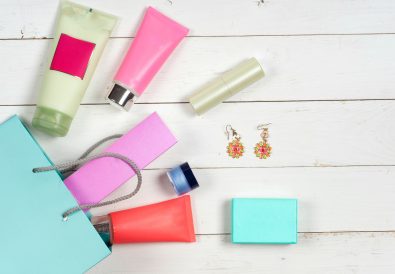 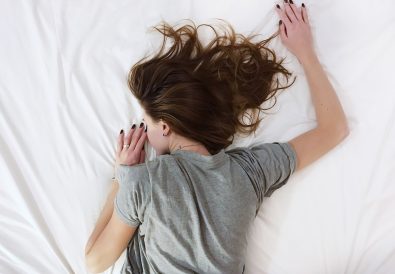 How does fear hold you back from becoming who you are?