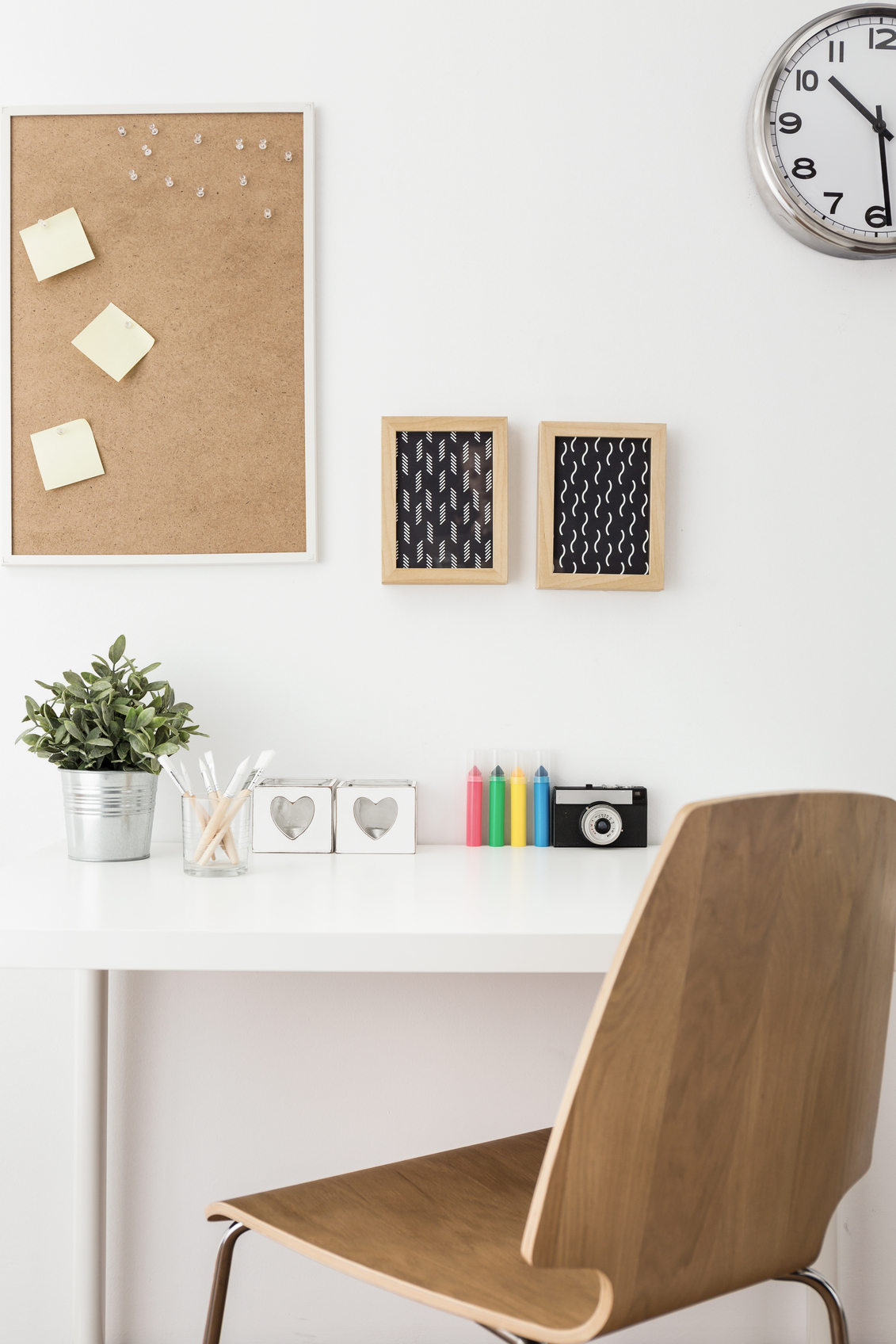 It’s no surprise that we often put off having the ‘money chat’ with our boss. Money is one of the most taboo subjects in the workplace and the thought of even asking for a pay rise is enough to make you come over in a cold sweat.

Yet, not a day goes by without another news scandal about inequality in the workplace. A recent report by Deloitte suggests the gender pay gap won’t even close until 2069, which will be 99 years after the 1970 Equal Pay Act – currently the gap is only closing by an average of 2.5% per year, which is slow work. And things are a little doom-and-gloom for recent graduates too as studies have found that in the majority of popular occupations, men start out on higher average salaries than women. Not good news ladies!

You might be a master of dodging the awkward office politics of salaries by now (join the club if only your parents know what you’re on), but if you’re top of your game, feel undervalued for the work that you do, and think you should be earning a bit more, now’s really the time to sit down and get the conversation out in the open.

Keep these tips in mind to help boost your chances and eliminate some of the awkwardness along the way. And remember – confidence is everything.

The most important thing is to go into the meeting prepared. Before you even set a date for the chat make sure you’ve done your homework. Look back at your job description and find the places that you are going above and beyond. It’s not just about clocking in extra hours – you may realise you’ve been doing things that aren’t in the original description or you’ve been carrying out tasks to a more experienced level.

Know what you’re worth by having a look around at what other companies are offering for your job title, speaking to recruiters or using salary-tracking tools. You won’t want to go name-calling in your meeting but having some hard evidence to back up your reasons for a raise can work in your favour. If a similar company is offering £5K more for the role you’re in then that’s saying something.

We all have those moments where we’re in an important situation – whether a job interview, a client meeting or even a first date – with a hundred things we wanted to say but as soon as we go to say them our head draws a complete blank. That’s why it’s so important to plan out exactly what you want to say beforehand. Make some notes and don’t be afraid to take these into the meeting with you. If anything, it’ll show your boss how serious you are about the situation. 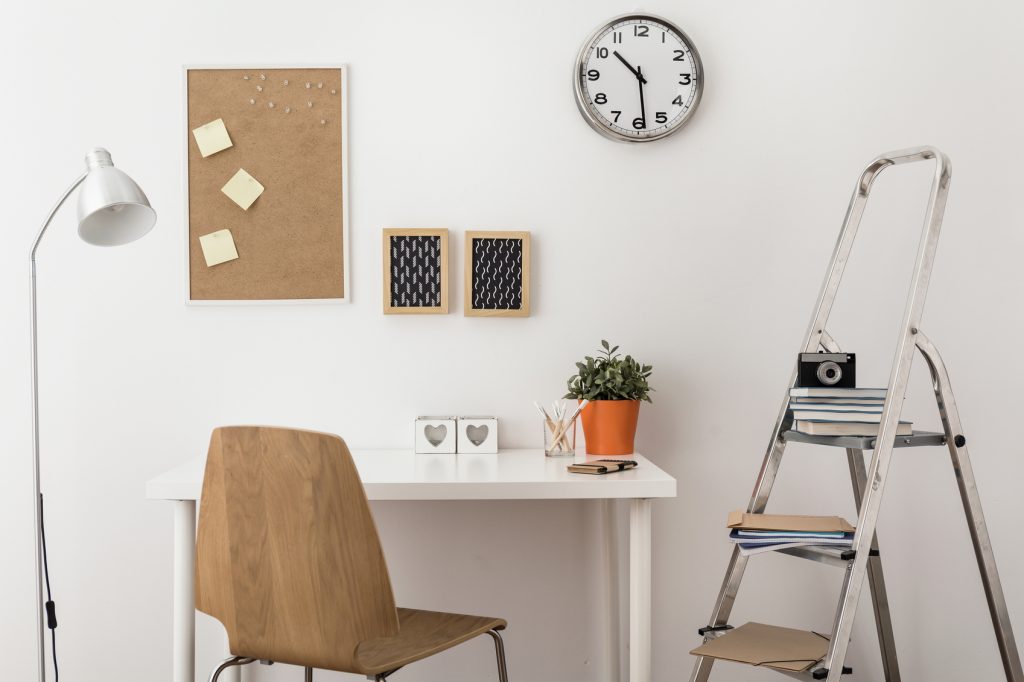 Think back to times when you’ve been commended for doing a good job, as well as any successes that might have slipped under the radar. Consider asking your colleagues for some feedback on how you’re doing. If everyone gets on with you in the office that speaks for itself. Also, if you’re in a client- or customer-facing role, you may be able to present some positive comments from them. Having plenty of examples never hurts.

Depending on where you’re at in your career, this could be the perfect opportunity for you to also seek out training in order to progress into a more senior role. When you sit down with your boss, show that you are willing to take on more responsibilities, tackle new challenges and progress in your field, alongside getting a pay rise.

Ask them to help you map out a personal development plan that will let you meet certain targets to get that promotion. Your boss or the senior member in your team should be able to support you throughout this. Make sure you set some dates alongside your training goals and schedule in regular progress and pay reviews along the way. It’s definitely the harder route but showing how proactive you are can definitely be a winner.

There’s no ‘right’ time to ask for a pay rise but that’s not to say you can’t be strategic with your timing. Keep an eye on your business – if a high-paying client has recently closed the books with your company or there’s talk of financial hardships then it’s probably not the best time to bring up the conversation. On the flip side, if things seem to be going swimmingly and the company is moving from strength to strength, why shouldn’t they be willing to consider your suggestion?

The number one rule though: even if lots of other co-workers are talking of leaving or are handing in their notices, playing the threaten-to-leave-unless-you-get-a-raise card is probably not a good idea.

Now you’ve got your points together, it’s time to book that meeting in and have the infamous chat. We hope it goes well! Let us know how you get on. 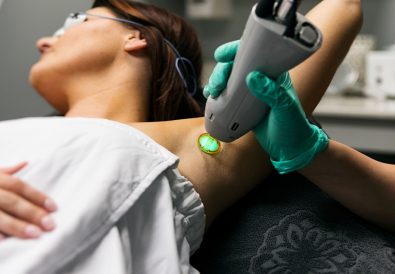 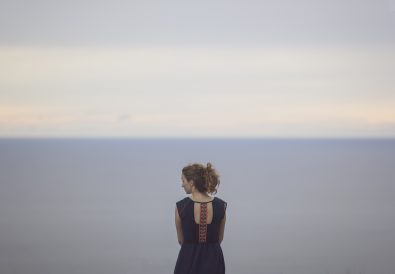 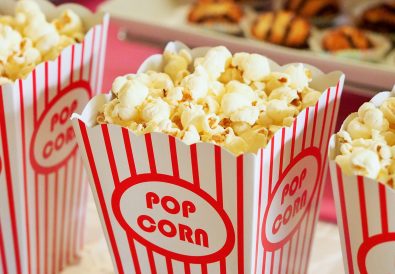 by Tilly Martin 04/10/2016
A writer and collector of small and beautiful things. Doesn't go anywhere without a coffee, pair of sunglasses, dark red lipstick and head-to-toe in black. Dreams of one day having her own library and moving to Scandinavia to live the stylish, chilled 'hygge' lifestyle.
Previous Post Next Post