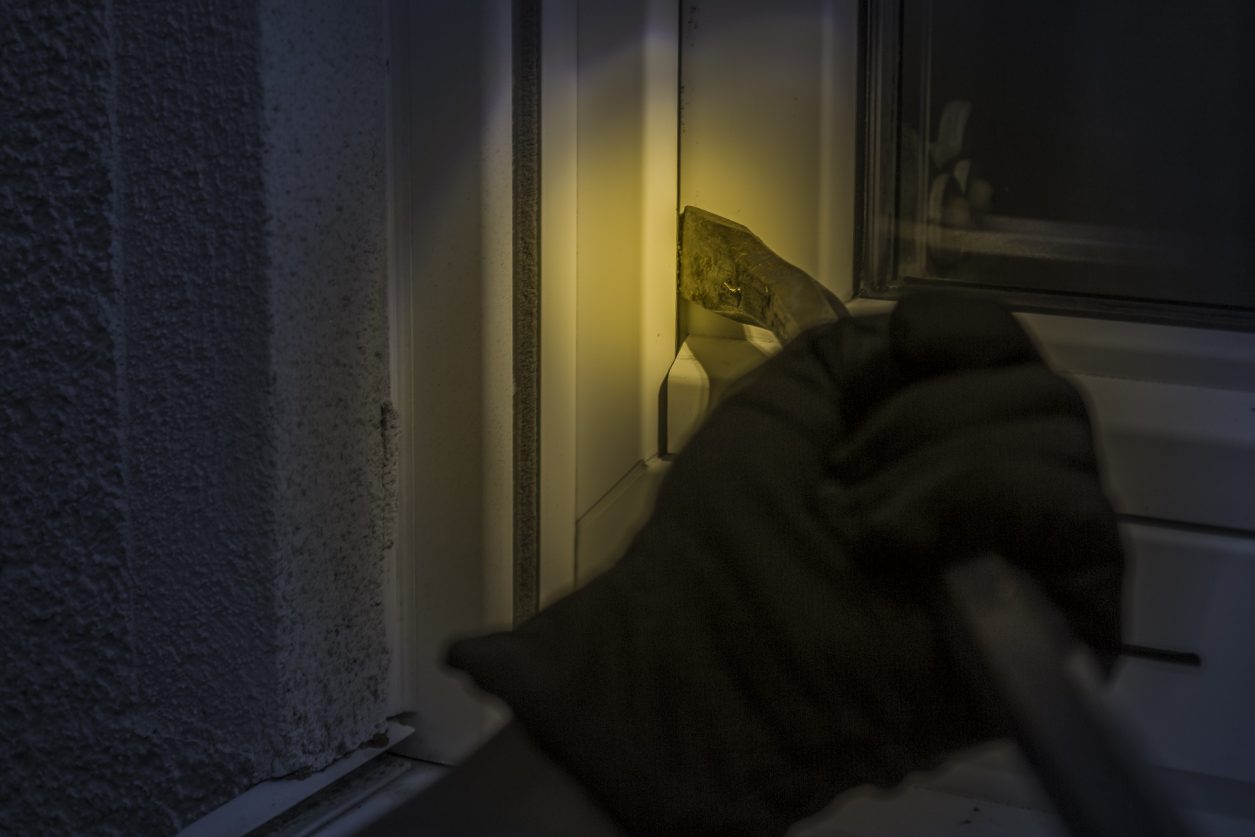 A PENSIONER has pooled his lifesavings to create a new security device after reliving childhood horrors of a terrifying break-in at home more than half a century ago.

Gordon Forrester (69) recalled how as a 10-year-old he cowered behind the front door as someone broke it down and abused his mother.

Now, after years of working in the hospitality industry, he has saved enough money to “beat the burglar” and help make the nation’s homes and businesses feel secure.

Gordon’s design – the British-made steel Defender Door Lock – is based on a US model of a lock which has been protecting people for 70 years and is similar to the type of mechanism you might find in a safehouse.

It is impossible to pick the lock or hack it, and it can be used on all solid wooden single doors opening inwards or outwards.

After two years in development and design stages with ample prototypes created, the lock is now available online.

Gordon said: “The problem is the lack of police on the streets. They don’t respond to burglaries as they don’t have the manpower. Things like CCTV have their uses but they don’t deter today’s thieves. They simply stick their hoods up and get on with it. People have keypads on doors but these can be hacked.

“Landlords and other people who live in or above their business will find these incredibly useful. If you run a cornershop, it’s likely you go through the stockroom to your accommodation and so good security is vital.

“The average locking systems on the majority of doors are just not man enough for the job.  My invention is the Volkswagen of door locks. No one is getting through. It is your right to defend your home or business by the best means available. Once fitted, the Defender Door Lock is like raising your own personal drawbridge.”

According to the Office of National Statistics (ONS), 78% of people are burgled through their front door and in Dorset, where Gordon lives, the number of domestic burglaries reported has spiralled by more than 300 per cent in just 12 months – which has given even more incentive to get his product to market.

“We have to fight back as tax-paying, law-abiding citizens of this country,” Gordon added.

“Now I have developed this lock. It has taken all of my money to do it but I’m passionate about it and it’s probably the last thing I’ll do. That absolute fear I felt as a young boy has never left me but now I can say I did something – I didn’t sit on my backside” 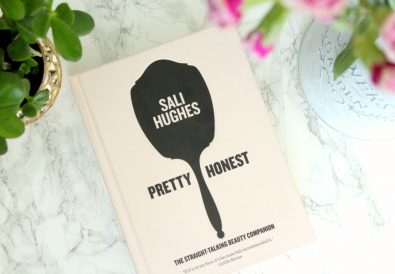 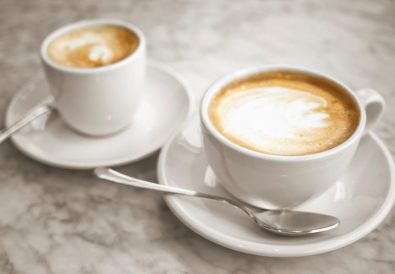 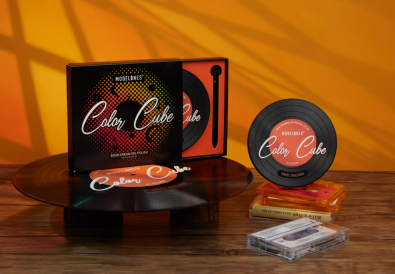 by Laura Lewis 12/02/2019
A southern girl living in the North, obsessed with all things true crime and any reading material I can get my hands on. Serial tea drinker, and I also hate geese.
Previous Post Next Post