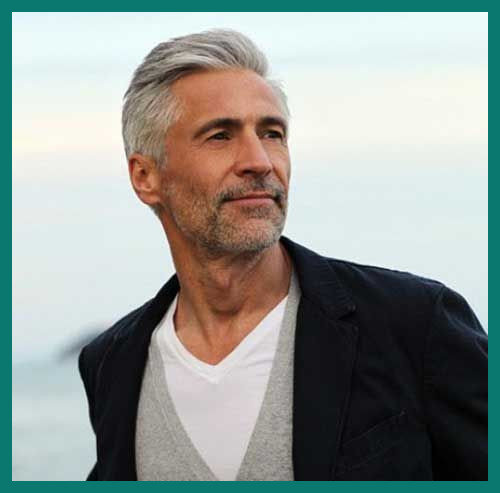 You’re officially ‘old’ at the age of 61, according to new research.

A survey of 2,000 Brits pinpointed the age at which people consider themselves to be ‘past it’, and revealed it to be just a year after the big six-oh.

Almost seven in 10 admitted to worrying about getting old, with half even claiming the idea of ageing makes them feel stressed.

But it’s more than just grey hair and wrinkles, with the study, commissioned by LetsGetChecked as part of Bowel Cancer Awareness Month, revealing their overall health is the top concern of those polled.

Not being able to take care of themselves (45 per cent), losing their independence (38 per cent) and having financial security (36 per cent) as they age are also among the most common worries.

Despite this, just 39 per cent are taking steps to prepare for their aging, with half admitting they aren’t actively saving money for retirement.

Of those who are, the average respondent is putting away 13 per cent of their monthly income.

For those putting off dealing with the issues around getting older and retiring, 26 per cent put it down to just not getting around to it.

But almost one in five admitted they don’t feel old enough or are dreading having to take care of things – particularly when it comes to their health.

And just 44 per cent feel knowledgeable about when they should start being screened for different health issues.

On average, respondents believed testing for breast cancer should begin at the age of 34 – 16 years younger than when screening is offered to women on the NHS.

The average adult also believed people start to be tested for bowel cancer, on average, at the age of 39 rather than the current recommended age of 55.

Dr. Robert Mordkin, chief medical officer for at-home health testing company LetsGetChecked said: “While the survey shows some people do know when they should be tested, there are still a large number of individuals who aren’t being tested as often as they should be.

“When it comes to a disease like colon cancer, proper screening and diagnosis are especially important, since most people won’t have symptoms in the early stages when it is most beneficial to catch the disease.

“We understand that not everyone has access to a doctor – particularly at the moment, when social distancing is so important – which is where home health testing comes into play; it makes screening easier and more accessible.”

The study also found 57 per cent of those polled aged 56 or over are either overdue for a screen or never had one at all.

Dr. Mordkin added: “If there is one thing we have learned from the coronavirus pandemic, it is the importance of trying to deliver elements of health care in new ways that allow people to conveniently and securely obtain evaluations and results without having to physically access traditional pathways.

“Hospitals, clinics and physician’s offices are best utilized to help those that are truly ill and need hands-on attention, but for screening purposes it is often better to have these performed offsite.

“This limits a healthy person’s exposure to potential infections while freeing up the resources of care facilities to be used where they are most needed.”

BRITS’ TOP CONCERNS AS THEY AGE

2. Not being able to take care of themselves 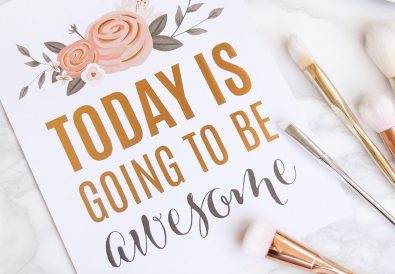 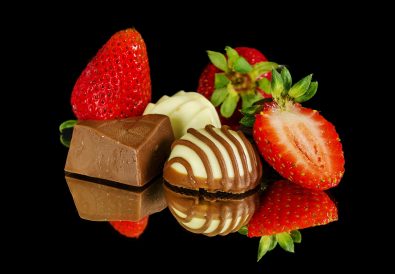 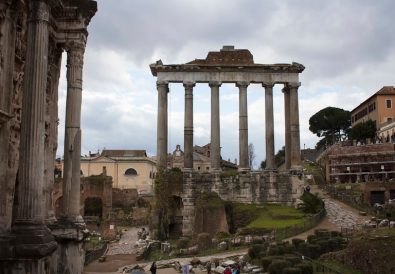 How to spend 72 hours in Rome