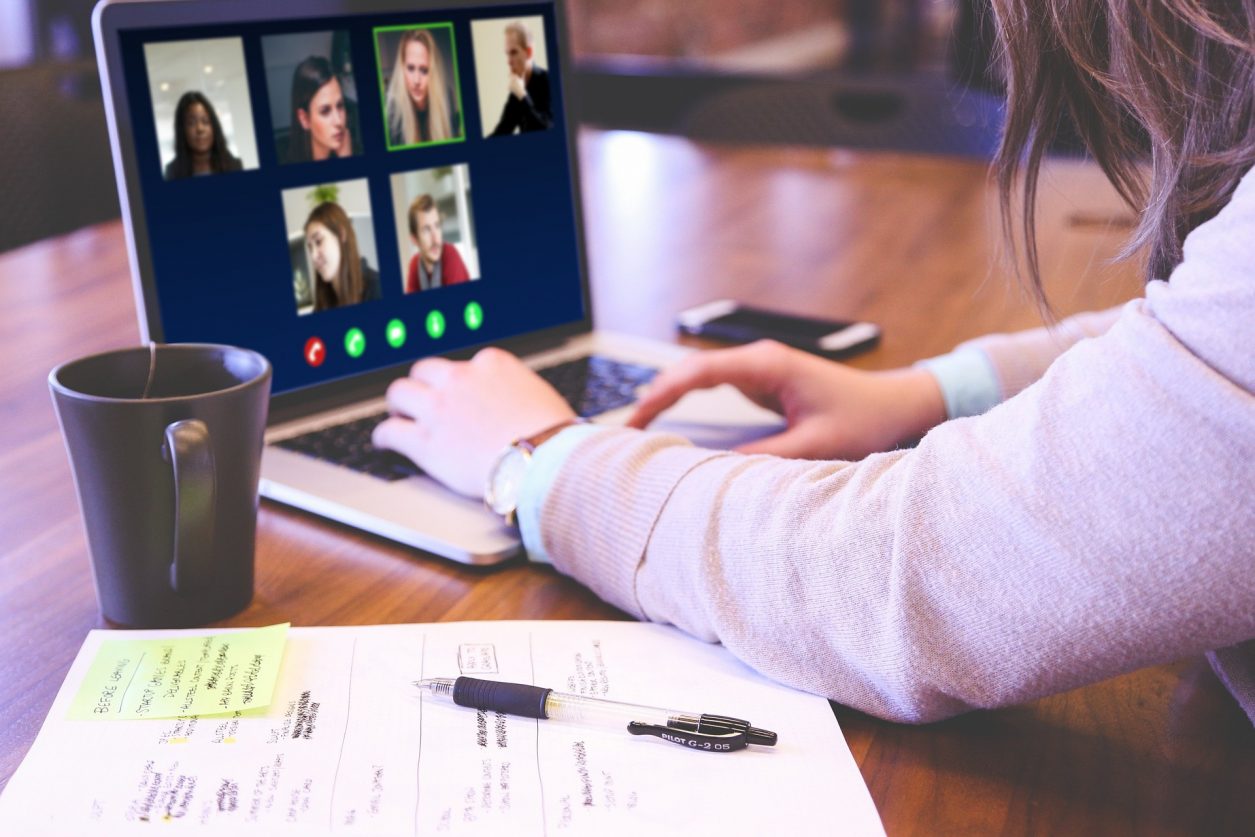 Millions of Brits have enjoyed living their lives online during lockdown and plan to continue having digital social catch ups and exercise classes – because they believe it makes them MORE productive.

A study of 2,000 adults discovered 72 per cent have used the internet more than ever while at home in recent months, with more than a fifth believing this has changed their habits for the better.

More than 43 per cent even said they have enjoyed their new digital lives, while a fifth feel they are more productive thanks to the time they have gained from not having to travel to different places.

Almost a third also said lockdown has proved they can be just as productive working from home, with 23 per cent planning to ask their employer if they can work from home in the future.

A spokesman for Virgin Media, which commissioned the research, said: “It’s great to see how well the nation has adjusted to living their lives online over the past few months.

“Whether it’s catching up with friends and family via video calls, exercising along to online fitness instructors, to learning new languages over YouTube, Brits have embraced digitally living and will maintain many of their new online habits even when lockdown is over.

“With more people being just as productive while working from home, we expect to see more flexible working in the future, as workers have shown they can do their job as efficiently from home as all they need is a seamless internet connection.”

Joe Wicks gets the nation on their feet

As a result, more than a quarter have worked out more than ever before, with 23 per cent planning to continue to follow internet-based exercises classes once lockdown is lifted.

Relationships have also improved as 23 per cent feel they have caught up with their relatives more often throughout lockdown.

This has resulted in one in six feeling closer to their family and friends, while 21 per cent have also been better at keeping in touch and checking in on others.

Virtual quizzes across the land

In the future, 45 per cent would like to carry on catching up with friends and family via video calls and group messages.

Virtual quizzes held over apps like Zoom or House Party have been the mainstay of lockdown and a fifth would like to continue doing them in the future.

The results also revealed that Brits are honing their DIY skills by turning to online tutorials with almost a fifth saying they’ll watch more how-to-guides in the future.

With extra time at home, people have also learnt new skills via online videos or courses, including a new language (25 per cent), photography (16 per cent) and calligraphy (12 per cent).

And 19 per cent found it’s been easier to take up new hobbies from the comfort of their home rather than commuting somewhere.

Likewise, of those who have followed online hairstyling or beauty videos, 12 per cent plan to continue to cut their families hair after lockdown to save money.

And a tenth of those polled, via OnePoll, even plan to do their own nails in the future rather than visit a nail technician.

1. Catch up with friends and family via video calls

10. Have a ‘birthday party’ via video call 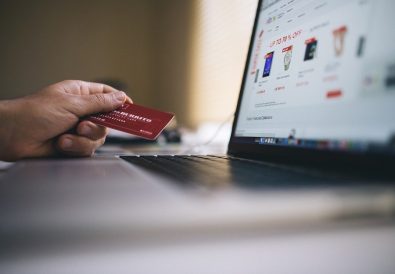 Seven Ways to Scale Your E-Commerce Fashion Brand in 2021 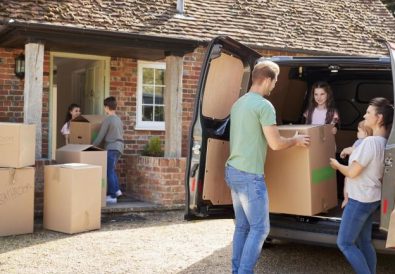 How to have a stress-free moving experience 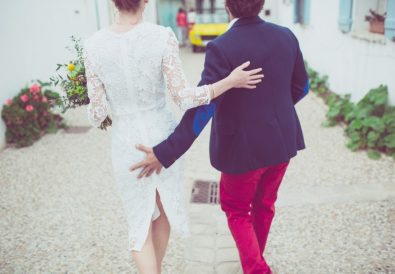