Top of the mops: Who has the best celebrity hair? 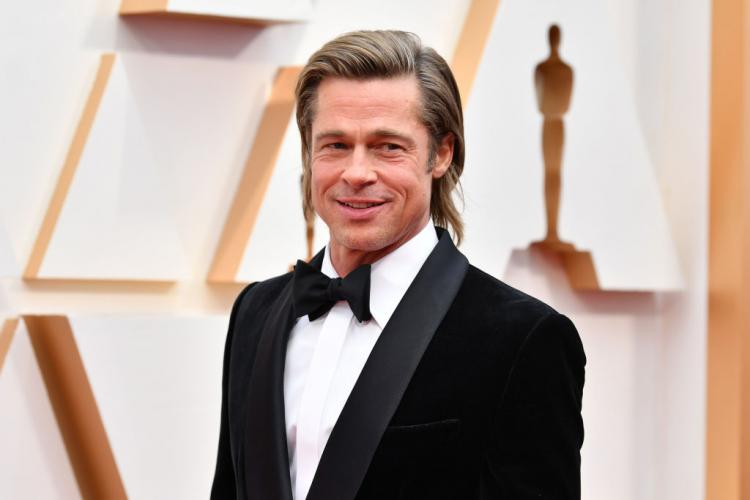 MOVIE stars Brad Pitt and Eva Longoria have the best celebrity hair, according to the world’s best hair transplant surgeons.

Once Upon a Time in Hollywood actor Pitt, 56, and Desperate Housewives icon Longoria, 45, might not be in the first flush of youth – but are head and shoulders above their rivals in the tale of the tresses.

The findings come from the annual survey of the International Society of Hair Restoration Surgery (ISHRS) which looks at the worldwide trends for hair transplants.

Brad Pitt and Eva Longoria have the best celebrity hair 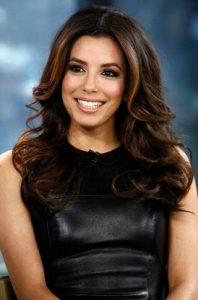 He added: “While the ageing process does have an effect on the health and condition of your hair, there are a number of other factors to take into account.

“For example, Brad Pitt obviously does not suffer from male pattern baldness, which is something that affects around seven million men in the UK and half of men after they turn 50.

“Eva was well-known for her shiny, flowing locks in hit TV show Desperate Housewives and is obviously still someone people admire when it comes to her hair.

“While it’s absolutely fine for people to look up to certain celebrities for their hair, it is also important to point out that if you are suffering as a result of hair loss issues there are a number of treatments available that can restore your confidence.”

The ISHRS survey also revealed the surge in the numbers of hair transplants carried out globally last year.

The total number of people seeking hair restoration treatment has increased more than 150 per cent from a decade earlier.

Asia was the biggest market for hair transplants, with around 197,000 taking place last year. But Europe has seen the biggest growth, shooting up 35 per cent since 2016.

Earlier this month Emmerdale star Chris Bisson revealed how he turned to surgery over fears his receding hairline would damage his career. 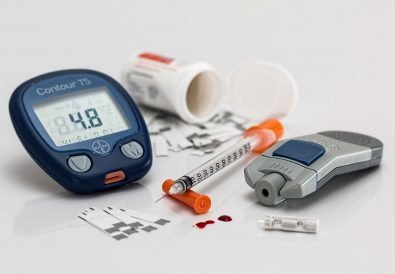 What death taught me about life 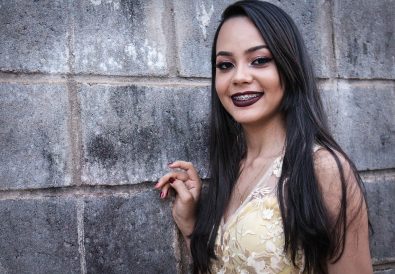 How much do braces cost? 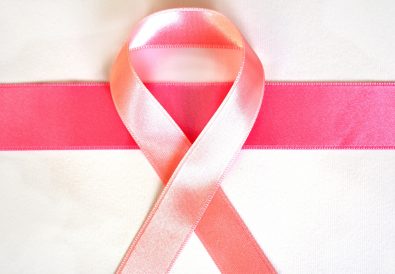 What to do if I have breast cancer?