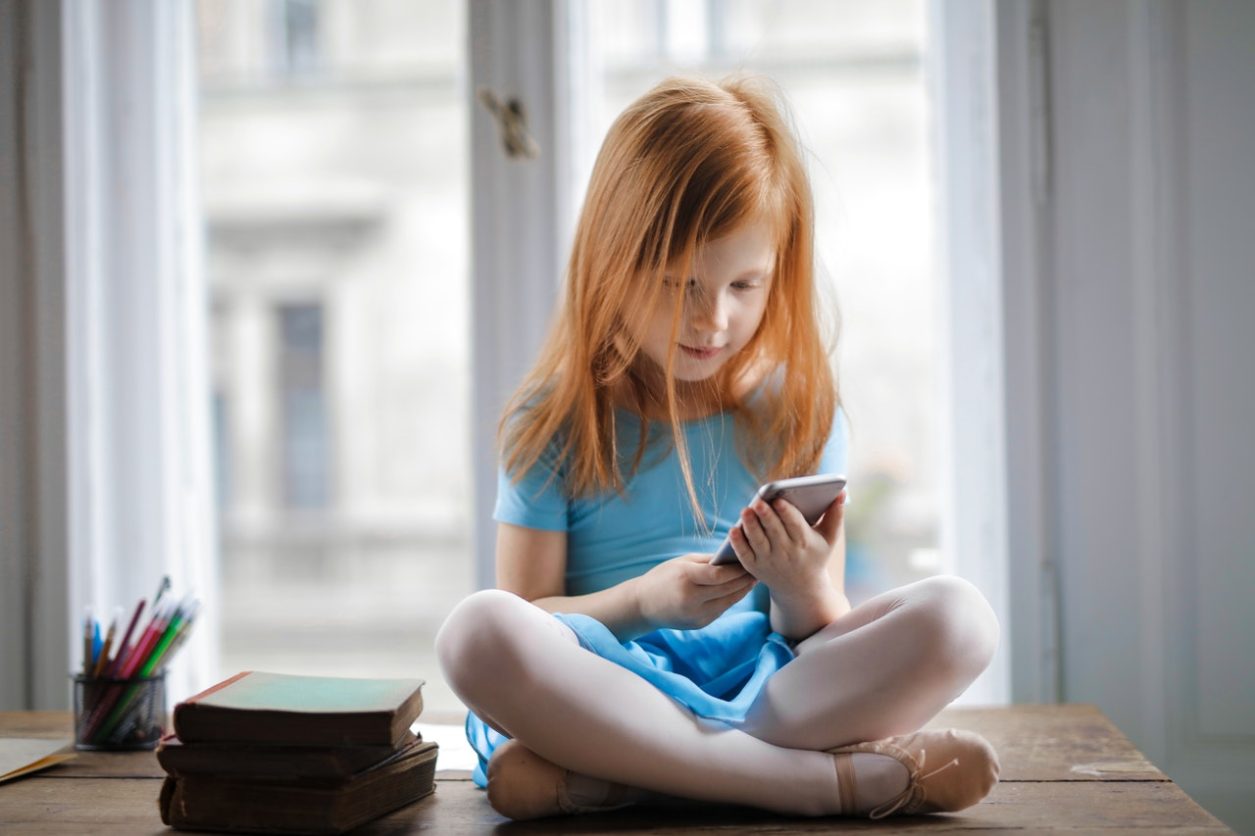 With children taking a break from school this week during half-term and the days getting shorter and darker, many parents may be thinking of giving their kids a mobile phone. Mobile-sim provider Lebara have teamed up with child psychologist Dr. Amanda Gummer, to run you through how your child can use their phone responsibly while helping you and your children stay connected.

Some apps have tracking devices and built-in alarms, keeping children feeling safe, especially on their commute so it’s very important that we know where they are. With the clocks turning back in October, children may be walking home in the dark from school, making tracking apps a safe option for parents to monitor their children’s whereabouts during the winter months.

Although your child may want the latest handset to stay on trend that they can flaunt to their friendship group, it’s best to start them off with a cheaper handset than splashing out on a brand new one. Whether it be an old handset of yours, or a cheap smartphone that still lets them use tracking apps, you’ll be better off than buying something thats expensive to replace if lost, damaged or stolen.

If you cave in and end up buying your child an expensive phone – try to avoid a long contract with no way of cancelling if the phone is lost or stolen. Buying sim-free allows you to shop around for the best sim-only deals on the market, that have shorter contract times. Lebara’s sim-only deals can be cancelled at any time and start from only £5, so if your child’s phone is lost or stolen you won’t have to worry about contract cancellation fees.

Child psychologist Dr. Gummer notes that “Children learn best through playing, so this is a helpful way to practice these valuable skills. Through pretend play, competitive games (like sports, and card or board games), and a mix of playmates, you can give your child the opportunity to copy and carry out these good behaviours as part of a healthy balanced play diet.”

Children need physical play with other children to help learn valuable skills that will help them in later life. Making rules such as no phones during break times will allow children to develop these skills. At the weekend, encourage active and sociable use of phones – get those til Tok dances go-ing. Giving them down time when there’s an obvious end time such as a club or a mealtime will help to prevent battles over switching it off.

Pick a SIM Only mobile plan

Once a few children in the class have one, your child may feel left out if they don’t, especially if their friends tend to keep in touch and make plans using texts or instant messaging. Make sure to pick a cheap data plan that can easily be cancelled if the phone is stolen or lost. Lebara offer cheap sim-only deals starting at just £5 that includes 1000 minutes and texts with 2GB data – more than enough for them to stay in touch with their friends and their parents.

For more tips for secondary school and university students, visit the Lebara website. 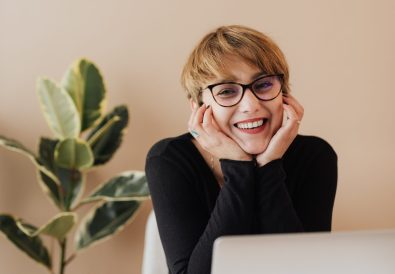 What job should I get if I have ADHD? 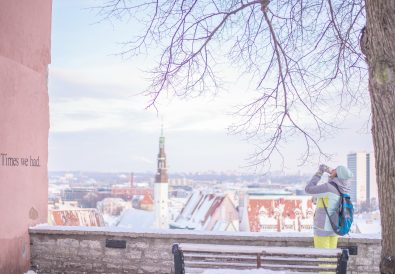 I’m Not a Budget Traveller, I’m a Traveller on a Budget 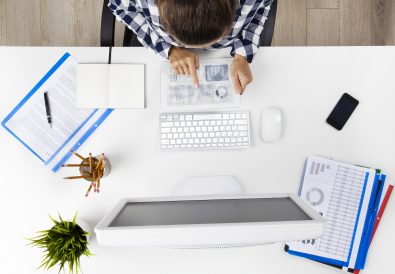