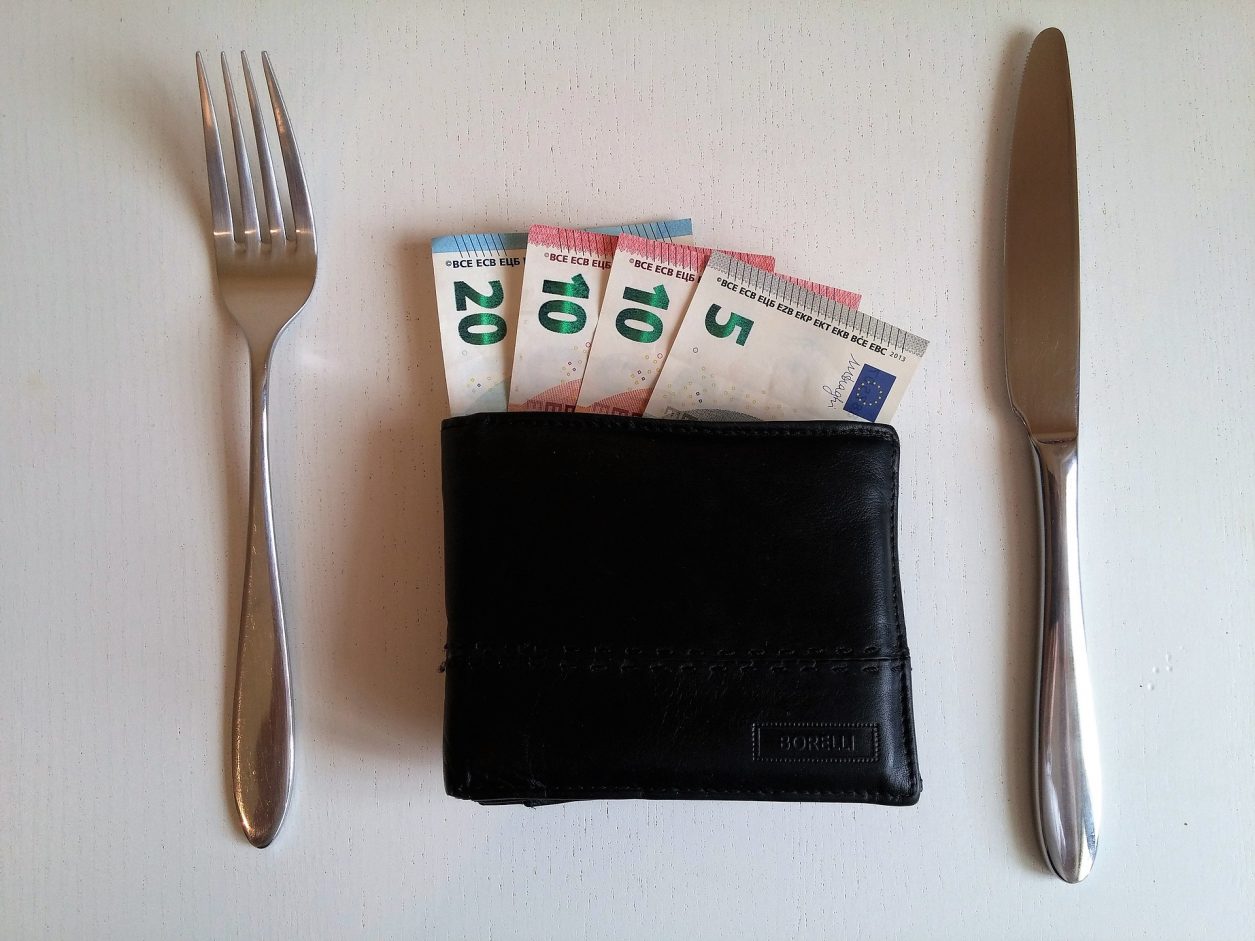 NEW data shows that 86% of Brits fail to research customs of countries they are visiting, often resulting in insulting gaffes.

This lack of research is causing some tourists to unintentionally offend people.

When eating in restaurants around the world, the etiquette can vary hugely but we found that awareness is lacking.

Whilst 67% know what the customary service charge is in the UK, just 8% felt ‘very confident’ about what to tip when abroad – or that in some countries, tipping is a big no-no altogether. Nearly 80% of respondents didn’t know it’s insulting to tip in China, for example, where it can be seen to imply the employee is not valued by their employer.

But eating out gaffes aren’t just limited to tipping, according to the new research from holiday specialists, Travelbag.

Almost 80% would leave chopsticks standing upright in a bowl of rice, not knowing that in Japan it is offensive to do so; it’s a symbol of the death bed.

Whilst burping after a meal is considered a faux-pas in the UK, elsewhere it is considered a sign of appreciation and satiety. Two thirds of respondents to Travelbag’s survey didn’t know if it’s OK to burp in Japan, Australia, China or India.

According to the data, something as simple as how a person sits can cause offence if done wrong. The research showed, for example, that 70% didn’t know that they should avoid crossing their legs when sitting in Dubai. Showing the soles of your shoes or feet implies that you think the other person is ‘dirt’.

Paul Hopkinson, Marketing Director at Travelbag said: “We think people should pack in as much to their holidays as possible. By taking a bit of time to learn about the traditions and customs of the places they’re visiting, they’ll get more out of the experience when they’re there – and avoid potential offence and embarrassment in the process.” 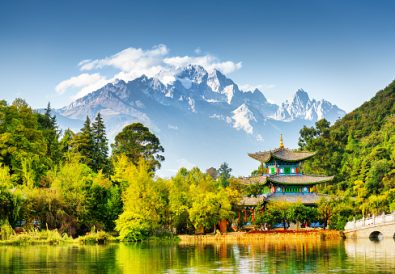 In 2022 with an Improved Gaming Experience Thanks to Shangri La 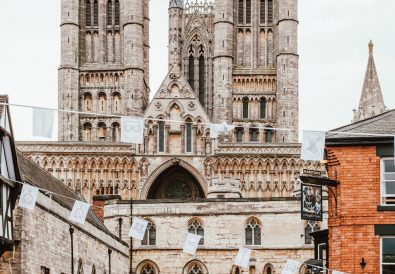 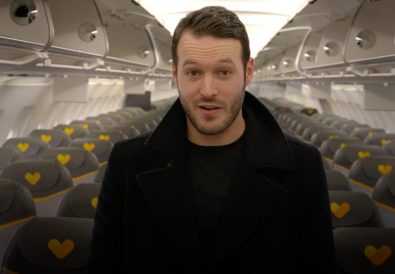