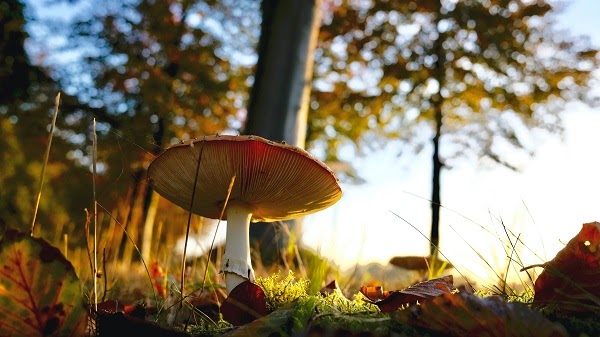 In unprecedented times like these with pandemic hitting the entire world, people are longing for the one common thing that can save them—better immunity!

Everyone is looking for an extra boost to remain protected from contagious infections, bacteria and viruses. You might have tried plenty of supplements and medicines to give you an upper hand over the spreading virus, but nothing can beat the potential immunity- boosting capabilities of superfood medicinal mushrooms.

These immunity stimulators have long been used in Traditional Chinese Medicines for centuries to not just enhance immunity, but to promote overall optimal health. Containing an array of compounds to support the body’s immune system, even small quantities of these Teelixir Superfood Mushrooms are loaded with antioxidants, vitamins, and a plethora of other nutrients.

This article will give you information on the best immunity-boosting mushrooms.

Also known as ‘the mushroom of immortality,’ this dark-brown coloured msuhroom is one of the revered medicinal mushrooms that offers plenty of benefits, including enhancing your immune system.

Reishi mushroom is known to be an excellent immune modulator that can significantly boost your immune system if taken regularly. One of the most sought after fungus, Reishi is considered to prolong life, and alleviate stress, depression, and anxiety—mental issues which contribute to weakening of the immune system and affect your body’s tendency to fight infections.

This magical mushroom is a rich source of antioxidants that helps increase longevity, cure the stomach ailments, and ultimately boost your immune system’s functioning.

This medicinal mushroom is most revered for its significant immune-receptor stimulating abilities, thanks to the presence of immune-modulating agents that are linked to healthy cell growth. The mushroom works by enhancing the production and activity of neutrophils and monocytes, and has the ability recover the bone marrow and enhance the activity of white blood cells; thus acting as a powerful immune-stimulant.

Lion’s mane mushroom contains a multitude of essential immunity-boosting compounds, like antioxidants, beta-glucans, neuroprotective compounds, etc. Named after its white fur-like appearance, the medicinal mushroom boosts immunity by increasing the activity of the intestinal immune system, and by reducing inflammation and preventing oxidation. The bio-protein present in it enhances the ability of immune-receptors, which improves its stimulus against the pathogens that may enter your body.

Turkey Tail mushroom is a must for people who fall sick quite often because of the inability of your immune system to fight infections.

The mushroom contains a compound called polysaccharide that helps in promoting the number of white blood cells in your body. These are called killer cells as they are responsible for fighting against the intruding pathogens in your body.

Embracing these fungi will enhance your body’s natural immune-boosting abilities, and will help improve your overall wellness. Known as the “biological response modifiers,” these mushrooms are also quite rich in beta-glucan polysaccharides that have a powerful ability to activate the immune system.

As you know, having a strong immune system is extremely crucial for a healthy and prolonged life, therefore, it is highly recommended to start consuming these superfood medicinal mushrooms today. 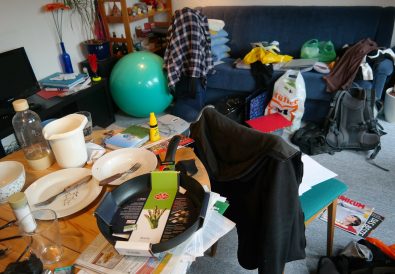 How to declutter your home and reclaim your space 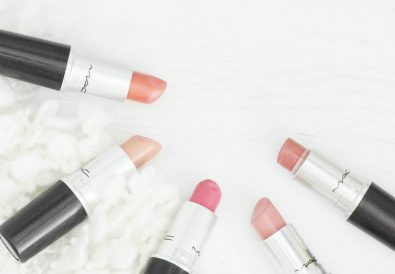 What Do The MAC Lipstick Finishes Mean? 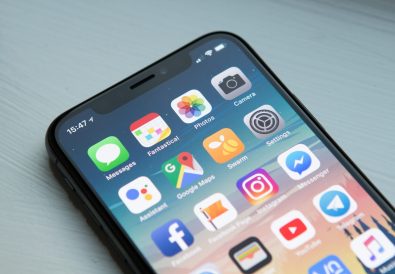