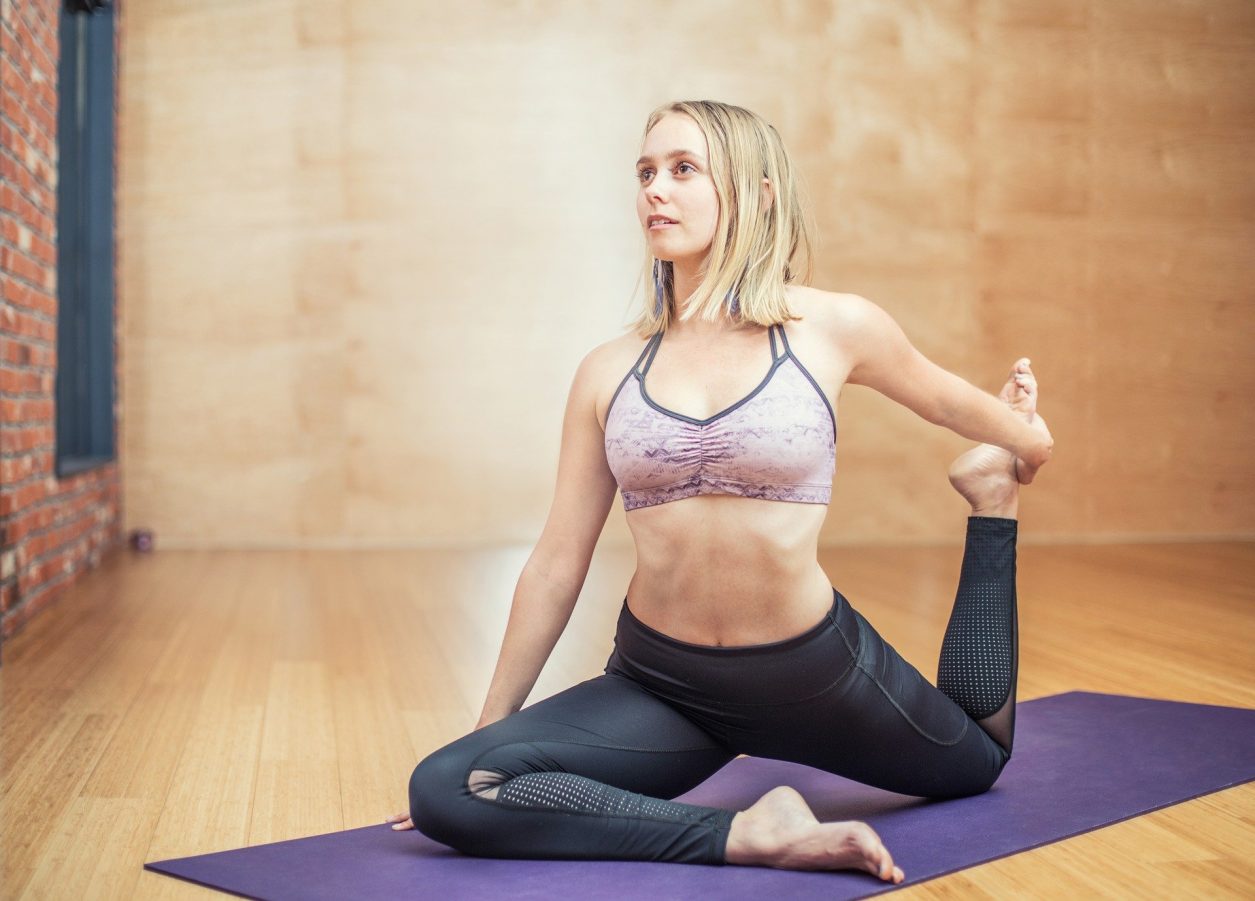 Brits are most driven at 33 years of age, according to a new study.

This is the point they are most motivated and determined to achieve their goals – from progressing in their career to being physically fit and maintaining a healthy lifestyle.

The drive they have at this stage of their lives is down in part to being more confident, having higher levels of energy and adopting a positive outlook on life.

While determination to succeed may be at its peak during our early to mid-thirties, motivation is still a struggle for most adults overall though with half admitting ‘its a battle’.

The study of 2,000 adults was commissioned by Bupa Health Clinics [https://www.bupa.co.uk/health/health-assessments/our-centres] to mark the launch of I Quit, a campaign urging people to ‘quit the fads and focus on making a long-term change.’

Dr Naveen Puri from Bupa Health Clinics said: “Drive plays an important role in achieving our goals no matter what they are.

“Of course, everyone wants to reach their goals but doing so isn’t always as easy as they may think.

“Having support can make all the difference and can help keep you on track when facing obstacles along the way.

“When setting goals, I would advise making these realistic to your ability.

“For example, if you’ve never run before, why not aim to do a 5K race within three months rather than wanting to run a marathon in a year.

“Once you’ve achieved this, you’ll have a sense of achievement which will give you more motivation for future goals.”

The study also found those polled currently have an average of four goals, with saving money, eating healthily and getting fit the most common.

And despite 85 per cent claiming they ‘tend’ to stick to their goals until they succeed, 86 per cent admitted they’re not ‘completely confident’ they will achieve their aims.

Although having to pursue goals alone and without any support or guidance also emerged as major hindrances among those polled.

In fact, the Bupa Health Clinics study, carried out through OnePoll found seven in 10 would be much more likely to achieve their goals – if they had some kind of support network behind them.

3. To get fit/do more exercise

7. To go on holiday to somewhere you’ve always wanted to go

9. To be kinder to yourself

10. To pay off debt/get back on track financially

11. To carry out a particular DIY task/project

12. To spend more time with children or family

18. To learn a new language 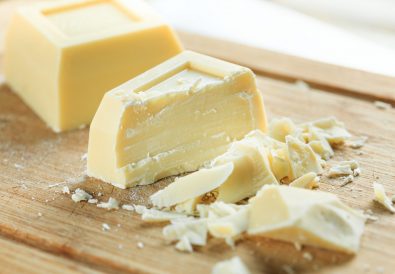 Food For Thought: Separating Fact From Fiction When It Comes To The Biggest Food & Drink Myths 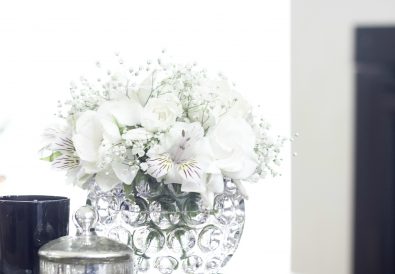 How to Style a Coffee Table 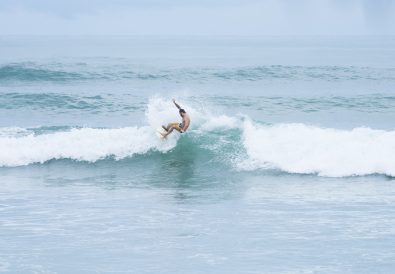