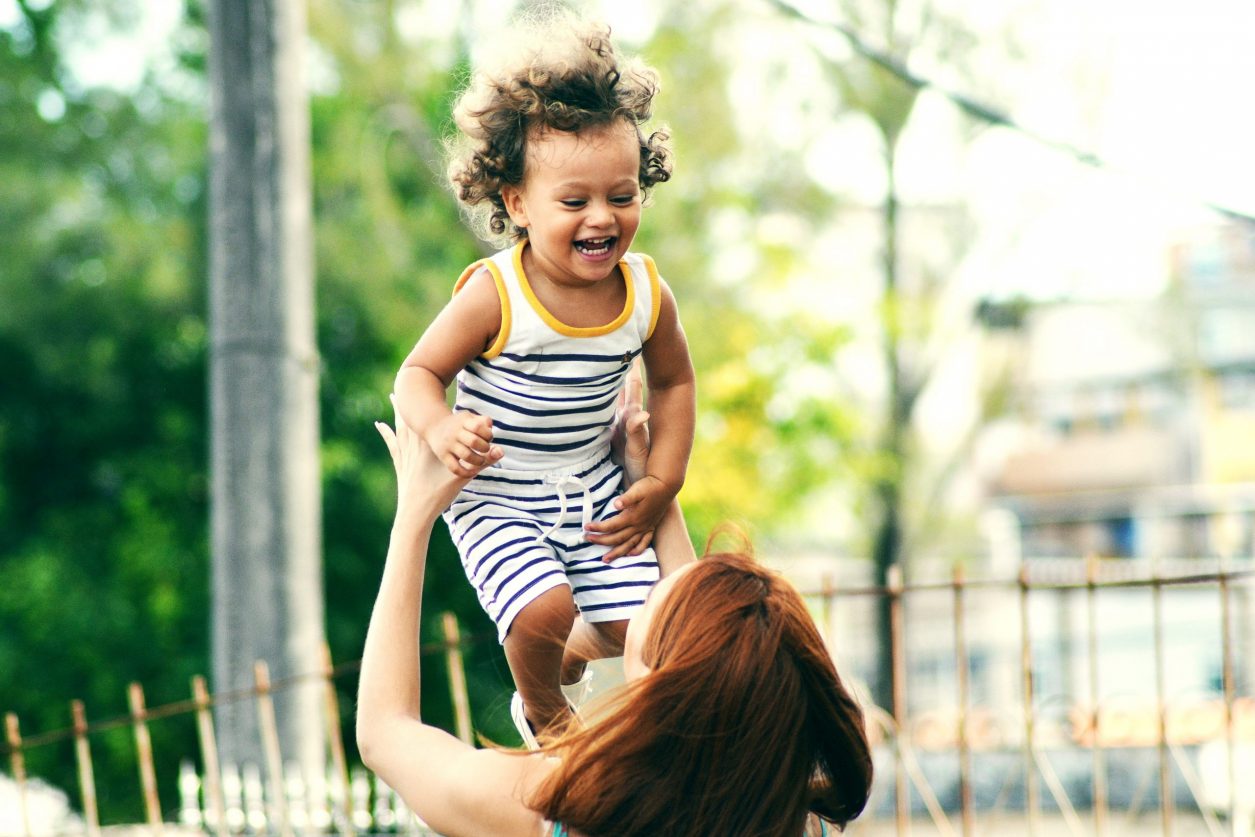 FOUR in five parents believe the Coronavirus lockdown has brought their family CLOSER together, a study has found.

A poll of 2,000 parents found the extra time at home gives mums, dads and kids more of an opportunity to bond.

Just under two thirds (62 per cent) also believe the crisis has made their children more ‘community minded’, with 53 per cent going out of their way to help friends and neighbours.The most common job is picking up groceries for vulnerable people (73 per cent), while 53 per cent have collected vital medication for frail neighbours. And more than half of those polled have phoned someone in isolation to provide mental health support.

Siobhan Freegard, founder of ChannelMum.com, which commissioned the research, said: “Being forced to halt our busy lives and spend time together in quarantine has made many of us consider what’s really important, like children, parents and the community they are part of.

The study found half of all families are spending more time playing traditional games and puzzles, while three in 10 are reading more books together and 28 per cent have taken up gardening as a family activity.

By contrast, only a third are allowing kids to watch more TV, while just a quarter have relaxed rules on screen time on tablets, phones or gaming consoles. However, after home schooling kids for the last month, parents also admitted to having a new-found respect for teachers. In fact, a whopping nine in 10 parents polled say their opinion of educators is now even higher after having the kids at home.

The survey, via Mumpoll, also revealed quarantine is impacting UK couples – for the better.

At the start of the lockdown, less than half of couples thought it would bring them closer, but almost four weeks in, six in 10 report feeling happier with their other half.

Despite many couples being stuck at home with kids, a quarter report having sex more often. One in five have doubled the amount of romps they usually enjoy, with 21 per cent of these managing to jump between the sheets every day. However, 60 per cent say they only have time for a ‘quickie’ to fit romance around family commitments. 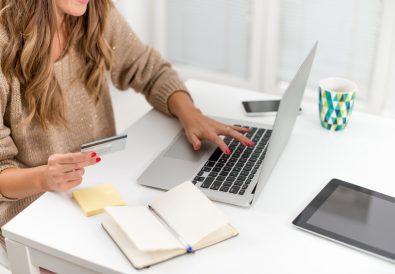 How to add value to your home with a kitchen revamp 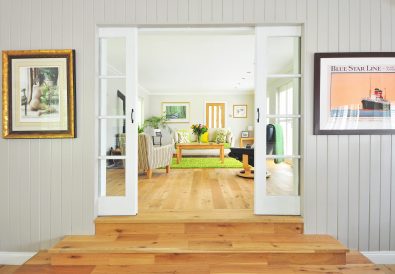 How to elevate your living experience