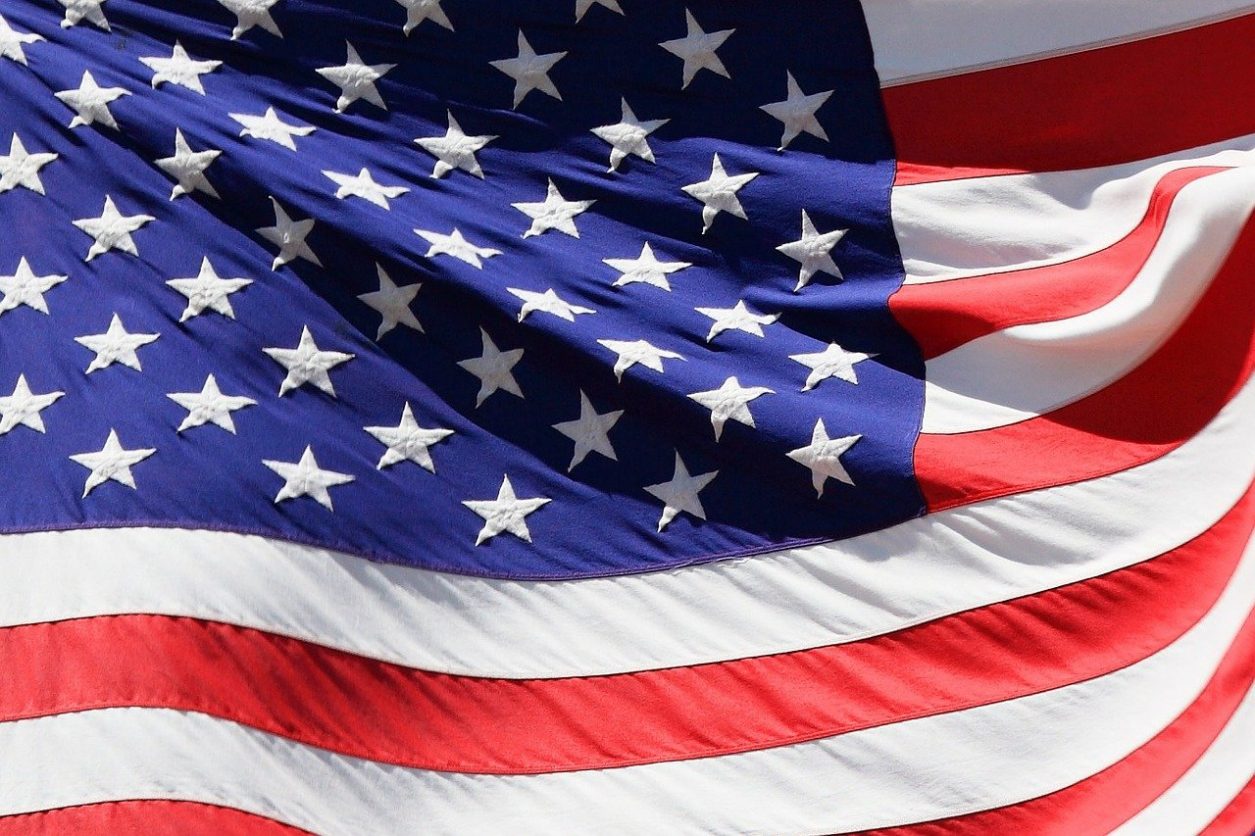 A decade has now passed since Kayne West released the album My Beautiful Dark Twisted Fantasy (MBDTF). According to Betway, this album was West’s masterpiece and one he has yet to surpass: with tracks such as ‘Monster’ and ‘Runaway’ being his finest works.

So what has Kayne West been up to in the 10 years since the release of MBDTF? Has the music continued, or has the draw of a fashion label and dabbling in politics been too great a distraction?

There will always be the music

Whatever paths that West has been drawn down over the last 10 years, the fact is that music is where his roots lie. And the music has kept on coming since MBDTF:

MBDTF didn’t just establish West as a great songwriter and performer: his focus and direction given in the studio saw him go on to be respected as a producer as well.

Pusha T had appeared with West on MBDTF and this seemed to spark new life into the career of Pusha T. With 3 albums released since 2010, all 3 have been produced by West, with ‘Daytona’ receiving a Grammy nomination in 2019.

Beyond the music, Kanye West has been busy with maintaining his celebrity status through a somewhat peculiar political campaign and his desire to take the White House. Announcing his wish to run for President back in 2015, this year saw that wish become a reality. Undeterred by his performance this time around, West has publicly stated that he will be going for the top job again in 2024.

Having aligned himself with Donald Trump through a meeting in 2016, is it too much of a stretch of the imagination to see West ever enter the White House?

2016 saw West embark on his Saint Pablo tour. This was brought to an abrupt halt, with West pausing to rant mid-way through a performance before disappearing from the stage. West was later hospitalised, reportedly suffering from sleep deprivation and exhaustion.

It wasn’t until 2 years later, in 2018, that West was diagnosed with bipolar disorder and a further year before he would publicly acknowledge this.

Although his roots are in hip hop, West has shown that true creativity can be displayed in other arenas: notably that of the fashion world.

Having collaborated with Nike, Adidas, and Louis Vuitton, West even appeared alongside Kim Kardashian on the front cover of Vogue. With his own clothing lines, Yeezy and DW Kayne West, West has previously appeared at Paris Fashion week and made a return in March 2020.

Undeniably a controversial figure, Kayne West has spent the last 10 years showing that there is more to the man than just one album. Although MBDTF is widely regarded as a masterpiece, West is keen for it to be known that he will perhaps be defined in other ways. 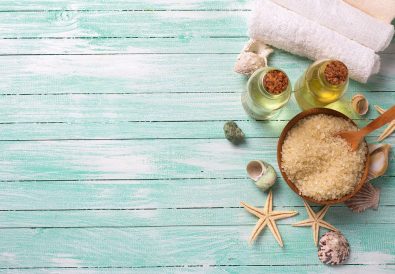 FaceGym’s non-invasive approach to a facelift 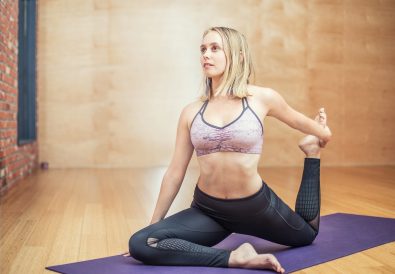 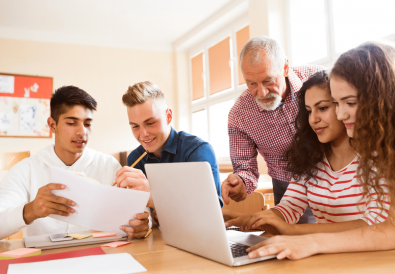 6 Tricks That Will Help You Improve Your Learning in School