Nearly half of UK children think they NEVER eat vegetables 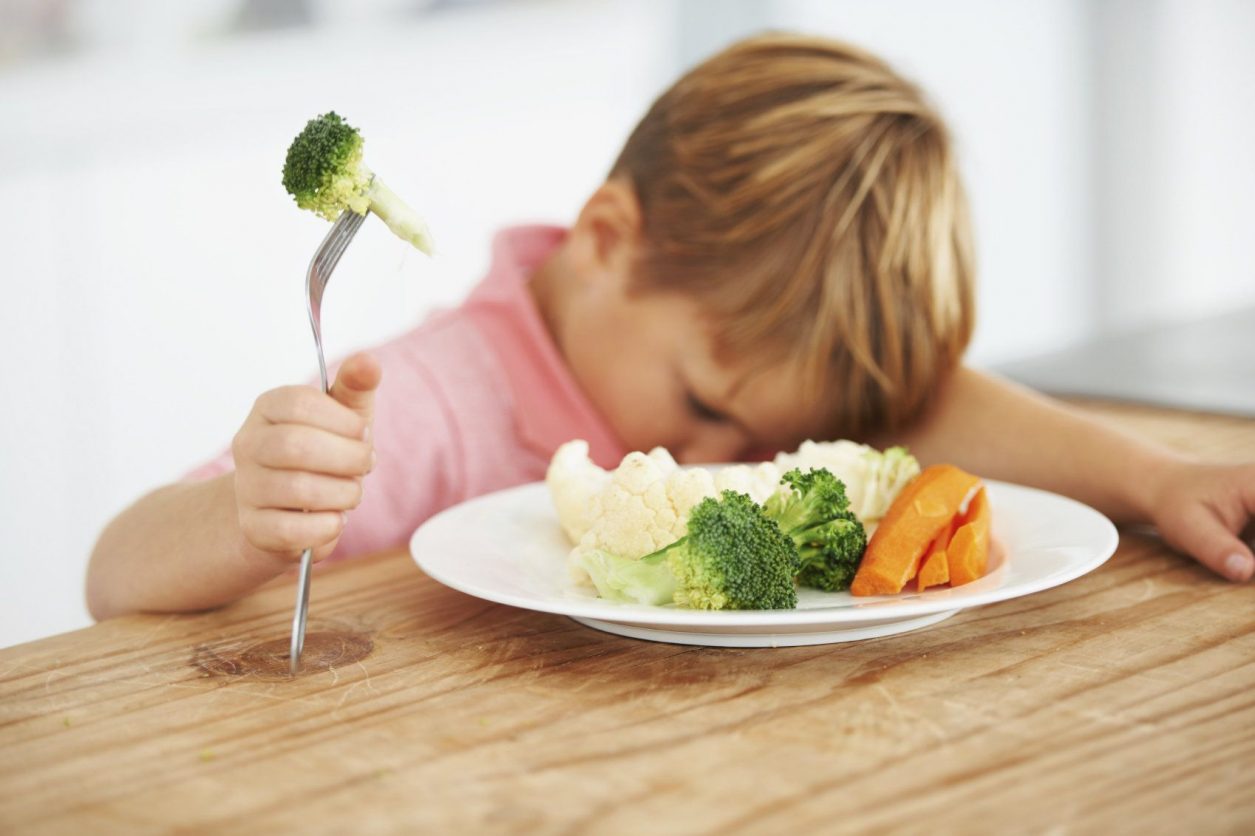 Almost half of UK kids believe they NEVER eat vegetables – yet 22 per cent of parents hide them in EVERY meal.

A study of 1,000 parents and their offspring aged between 6 and 11 discovered the hacks mum and dads use to get their children to eat their greens.

These include not allowing any sweet foods until they’ve eaten their savoury, grating vegetables into meals and freezing fruits or fruit juices to create ice lollies or sorbets

And they appear to be working, with a quarter of parents managing to sneak broccoli into meals despite 31 per cent of kids claiming to despise it.

Other popular parenting tactics are letting their youngster choose dinner, pudding or something in the food shop and rewarding them with screen time.

The research was commissioned by Warburtons to celebrate the launch of its new ‘Half White Half Wholemeal’ range – with fortified Vitamin D and Calcium.

It also emerged that almost one in five parents think sandwiches are one of the easiest meals for sneaking healthier foods into their children’s diets, with spaghetti bolognese and stews also effective.

Physician and resident ITV doctor, Dr Zoe Williams, who has partnered with Warburtons, said: “Nothing can fully prepare you for parenting – no matter how many books you read or classes you attend.

“But there are clever ways to get by as, let’s face it, it’s not the easiest job and getting kids to bed on time, and getting them to tidy their room, eat their vegetables and ensuring they get the nutrients they need can feel like a constant battle.

“Warburtons’ recent findings just goes to show how much mums and dads rely on little ‘shortcuts’ to help their little ones.”

The study also found that parents reckon their little ones are most receptive to these tricks at the tender age of five.

More than half of parents use the hacks to make their life easier and a third rely on these strategies to make sure their youngsters get the right nutrients in their diet and eat healthy food.

In fact, 24 per cent of doting mums and dads worry their child doesn’t get enough calcium in their diet, and 33 per cent fret they don’t get enough Vitamin D.

As a result, parents will turn to ‘hacks’ an average of six times a week – as three in 10 struggle to get kids to eat their veggies, and 26 per cent battle to get them to eat a balanced diet.

The research also polled children who reckon they get the equivalent of less than three portions of fruit and veg a day.

When asked what foods are ‘healthy’, one in four kids thought carrot cake counted as a nutritious option, while three in 10 believe banana bread to be wholesome.

Nearly a fifth believe blueberry muffins are good for you, and 26 per cent see oat and raisin cookies as a healthy option.

Jill Charlton, head of nutrition at Warburtons, said: “It’s really interesting to see how parents sneak veggies into dinners, with kids none the wiser. I did the same with my three children.

“It also raises a smile to see that youngsters will consider traditionally unhealthy foods as relatively good for them because it includes a fruit or vegetable– such as carrot cake.

“The inspiration behind our Half White Half Wholemeal range is to give parents a helping hand in providing their kids with a balanced diet and making it easy to get a third of their daily intake of vitamin D and calcium.”

1. Telling them their teeth will fall out if they don’t brush them
2. Getting their child involved in things the parents are already doing, like baking
3. Letting them choose dinner, pudding or something to add to the food shop if they are good
4. Cooking or preparing meals together with their children to excite and encourage them to eat the foods they’ve prepared
5. Asking children to read a page before the parent reads a page of a book
6. Challenging them to a ‘race’ to see who can tidy the toys quickest
7. Chores before rewards
8. Always finishing their savoury food before they can have their sweet
9. Rewarding them with screen time
10. Giving a child options within a main goal so they feel they have a choice – such as ‘do you want to get dressed now or after…’
11. Feeding them 50/50 bread so they think they are eating white bread, but it’s got the benefits of brown
12. Letting them choose the music on long journeys
13. Timing them when they get dressed to make them get dressed quicker
14. Using play dates as a reward for good behaviour
15. Keeping them preoccupied by asking them to find things like keys or toys
16. Pretending to give them an extra 10 minutes of TV but you actually time five minutes
17. Telling them Santa watches them through the lights in the room
18. Disguising vegetables by grating them into meals
19. Telling them the tooth fairy only pays for white teeth
20. Freezing fruits or fruit juices to create ice lollies or sorbets 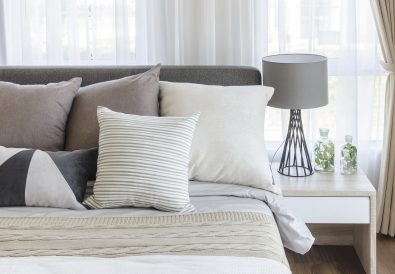 How Getting Proper Sleep Can Make Your Life Better 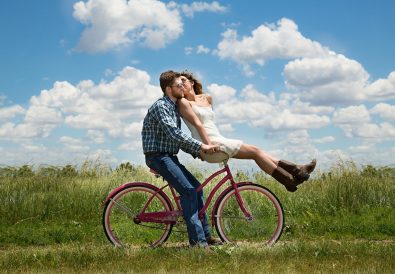 Thoughtful gestures for the man you love 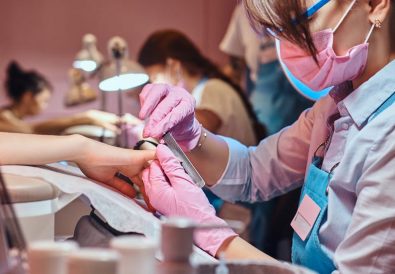